Here’s How FAFSA Completion Changed in AL during COVID-19

FAFSA completion by Alabama’s high school class of 2020 fell as schools closed due to COVID-19 and students had limited access to school counselors, career coaches, and other resources, according to an analysis by Alabama Possible. This reflects national trends noted by the National College Attainment Network. 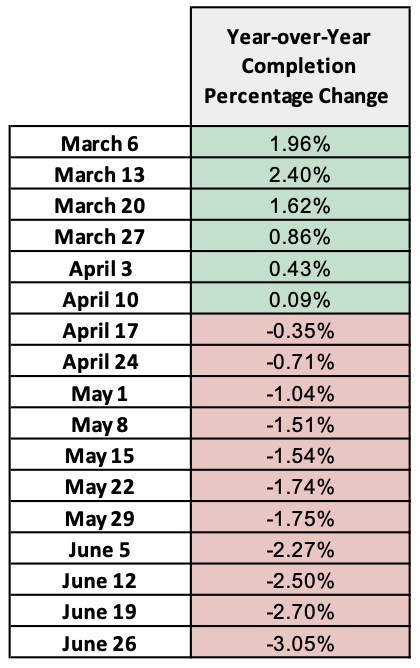 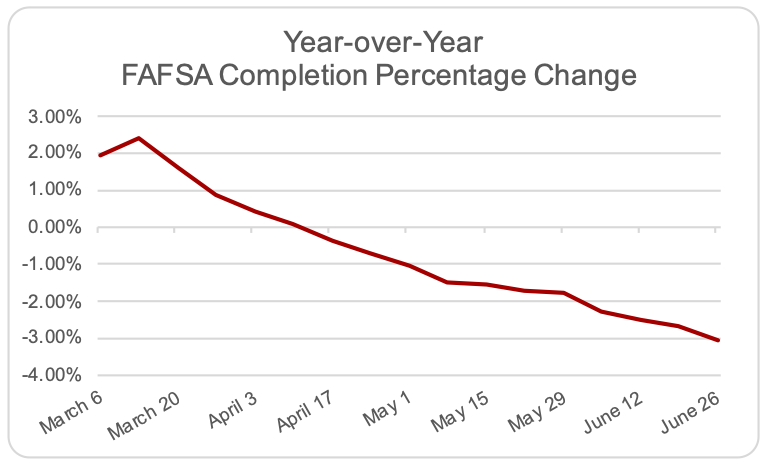 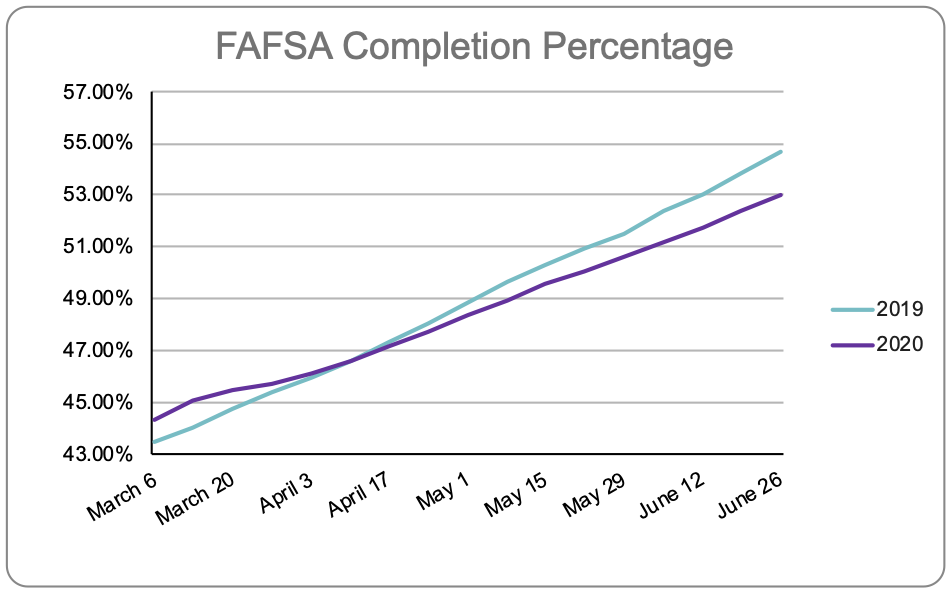 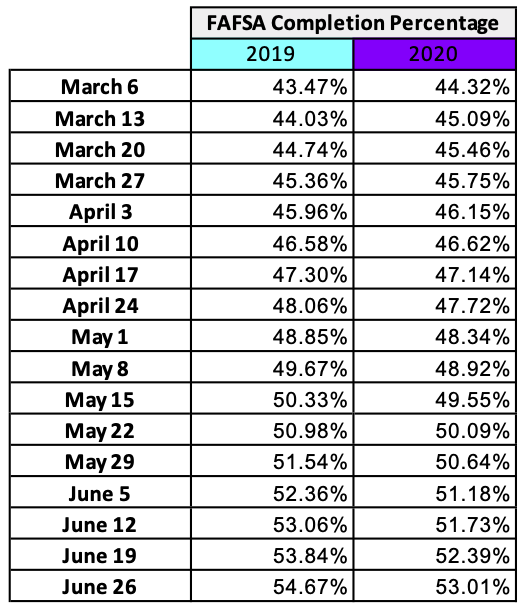 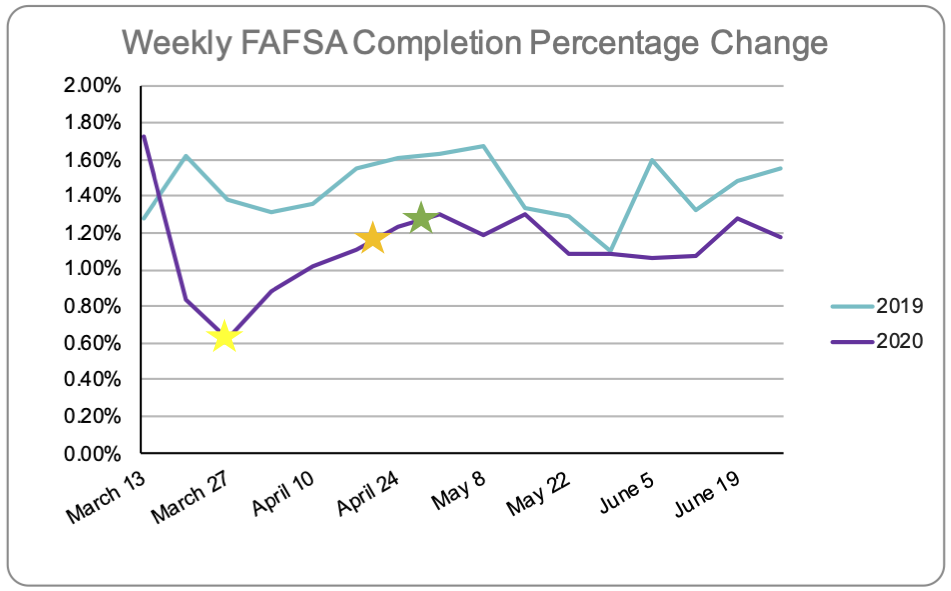 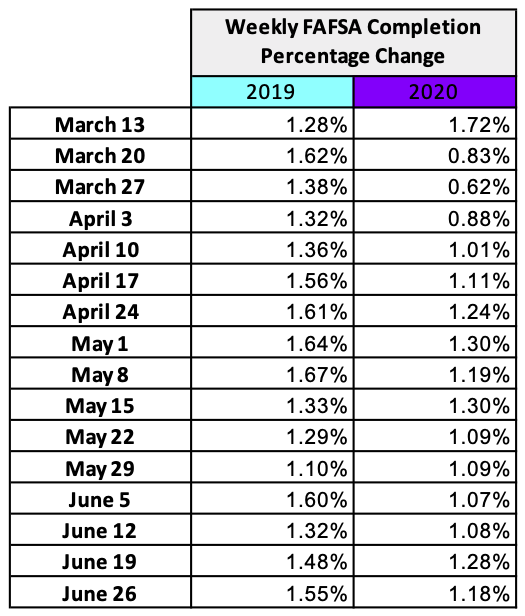 While week-to-week percentage increases are not as high as last year’s increases, percentage increases returned to relatively typical levels as educators and counselors received support and adjusted to alternative methods of instruction and counseling at the end of the school year. However, June and July will likely see a decline as educators and students are out of school for summer break.